Through my decades of involvement with homeschooling, I’ve heard many reasons why parents decide to teach their own children. Yesterday I heard one that was completely new. The mama who told the story is a retired school teacher. I’ll give her the name of my own 4th grade teacher, Miss Flossie.

One day, while Miss Flossie was teaching 7th grade, she had to go down the hall to the principal’s office. As she was going, she passed another 7th grade room where her own daughter was a pupil. Miss Flossie saw that the male teacher had his feet propped up and was sound asleep. Some of the children were literally jumping from desk to desk.

“Come with me,” Miss Flossie told her daughter. “You’re coming to my room.”

When time came for school to start the next morning, about a dozen of her daughter’s classmates were standing outside Miss Flossie’s classroom, saying that they wanted to come to her room, too. Though she already had a full classroom, she told the students that they could join her. She rounded up desks for her new students.

That’s how Miss Flossie decided to teach her own daughter. I don’t know how you began to teach your own children, but I’m thankful that you are. Just like Miss Flossie, you did what you thought would be best for your children. Way to go, Mama!

My son, observe the commandment of your father
And do not forsake the teaching of your mother;
Bind them continually on your heart;
Tie them around your neck.
When you walk about, they will guide you;
When you sleep, they will watch over you;
And when you awake, they will talk to you.
Proverbs 6:20-22 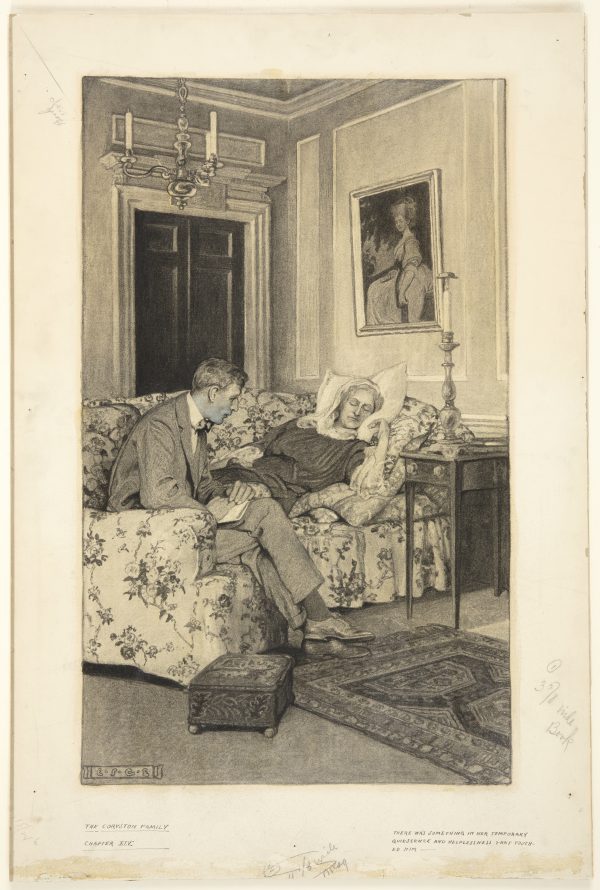 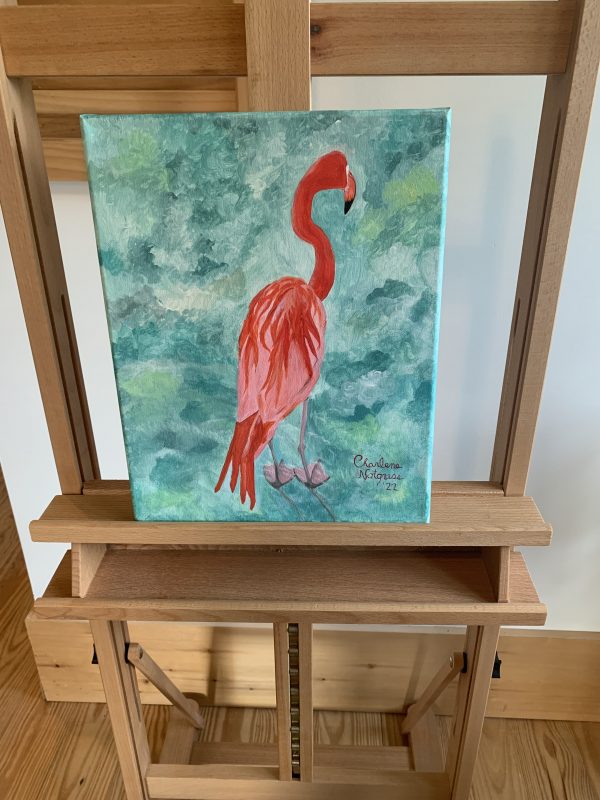 The Joy of Studying Your Child