In Monday’s post, “People and an Old Doughnut Shop,” I mentioned my question to Ray about why people think a longtime business like Ralph’s is special but often don’t treat older people well. A friend of ours who is a retired teacher (I’ll call her Janie) told us an anecdote related to that subject.

After Janie had taught for many years, a new teacher (I’ll call her Emily) who was fresh out of college arrived at Janie’s school and they began working together. Emily kept telling Janie how to do this or that, specifically about how to teach reading. In exasperation Janie finally said, “You do know I have a Master’s in reading.”

“But when did you get it?” Emily replied.

Young people often find it difficult to respect the wisdom of people who are older than they are or to value anything that is not of the present.

But he ignored the advice of the elders
which they had given him,
and consulted with the young men
who had grown up with him and served him.
2 Chronicles 10:8

Tragically he followed the advice of his young friends, which resulted in his father’s kingdom becoming divided, never to be reunited again in all of the Old Testament.

One of the most important advantages people have when they know history well is that they don’t have to depend only on their own wisdom and the wisdom of their peers. They have the collected knowledge of many.

I don’t use the word “stupid,” but except for his use of that one word, I admire the following quote from the renowned African American nonagenarian economist, Dr. Thomas Sowell of the Hoover Institution: “One of the most important reasons for studying history is that virtually every stupid idea that is in vogue today has been tried before and proved disastrous before, time and again.”

C.S. Lewis expressed the need to know the past in the chapter “Learning in War-Time” in The Weight of Glory.

Most of all, perhaps, we need intimate knowledge of the past. Not that the past has any magic about it, but because we cannot study the future, and yet need something to set against the present, to remind us that the basic assumptions have been quite different in different periods and that much which seems certain to the uneducated is merely temporary fashion. A man who has lived in many places is not likely to be deceived by the local errors of his native village; the scholar has lived in many times and is therefore in some degree immune from the great cataract of nonsense that pours from the press and the microphone of his own age.

Two good things you can do for your children is to teach them to respect people who have lived longer than they have and to teach them what people in the past have already learned.

Guess what happened to our friend Janie! The local school system recently brought her out of retirement to work as an academic coach for teachers.

You younger men, likewise,
be subject to your elders;
and all of you, clothe yourselves
with humility toward one another,
because God is opposed to the proud,
but He gives grace to the humble.
1 Peter 5:5 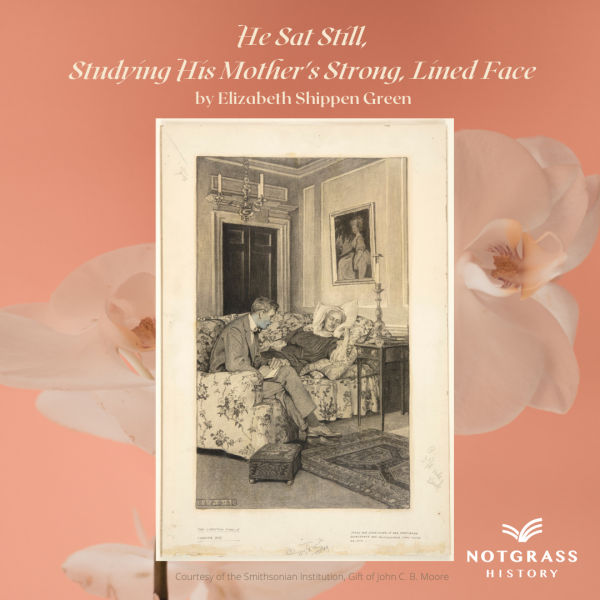