On the first summer morning of the month of July in 1981, I gave birth to our first baby girl. Several months before, I had met a little girl named Bethany, the first and only time I had ever heard of a girl named Bethany. Because Jesus’ close friends, Mary, Martha, and their brother Lazarus, lived in the town of Bethany, Ray and I decided it was the perfect name for our little girl. Her middle name is Kathleen, the middle name of Ray’s mother. Thus we continued our tradition of naming our children a Bible name and a family name.

I can think of dozens of positive words to use to describe our Bethany, but if she were a Hallmark card being put on a rack, I’d put her in the Cheer section. From the time when she was a little girl and I told her on a hot day to go put on something cool and she came back in beads and sunglasses, she has put smile after smile on our faces. And now, no one tells a funny story quite like Bethany.

Most mornings don’t bring the great, life-enhancing gift of a baby girl, but every morning brings gifts.

Morning is one of the first words in the Bible. “And there was evening and there was morning, one day.” 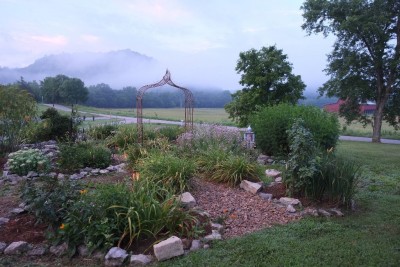 One morning Abraham saddled a donkey and headed for a mountain where God had commanded that he sacrifice his son, but God stayed his hand and provided a ram instead (Genesis 22:3ff).

One morning Jacob awoke after dreaming of a staircase between heaven and earth, and he poured oil on the stone where he had laid his head (Genesis 28:18).

Morning after morning God provided the Israelites with manna as they traveled toward the Promised Land (Exodus 16:21).

One morning after another Joshua rose early in the morning and the priests carried the ark of the Lord around Jericho. On the seventh morning they rose at the “dawning of the day” and marched seven times. That day God made the walls of Jericho come down (Joshua 6:12-21).

When Gideon laid out a fleece of wool to be sure that God really would make him victorious over his enemies, he rose early in the morning and saw the miracle God had done with the fleece and the dew (Judges 6:36-40). 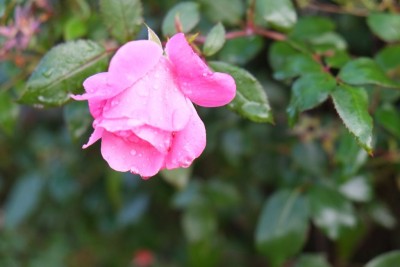 Ravens brought Elijah bread and meat every morning (I Kings 17:6).

Early in the morning Nehemiah began to read the Word of God to the Israelite men and women who had returned from captivity in Babylon (Nehemiah 8:3). 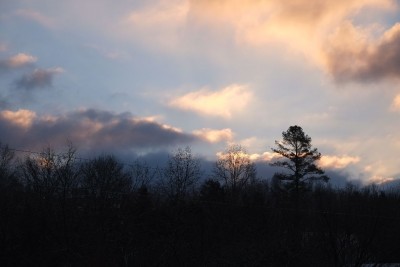 One “early morning, while it was still dark, Jesus got up, left the house, and went away to a secluded place, and was praying there” (Mark 1:35).

No matter what kind of morning we had yesterday or what kinds of mornings we have had for weeks or months or years, this morning is a new gift from the Creator of the universe. David, “the sweet psalmist of Israel,” assured us that “weeping may last for the night, but a shout of joy comes in the morning” (Psalm 30:5).

Near the end of the life of his life,  King David shared some words that God had spoken to him:

He who rules over men righteously,
Who rules in the fear of God,
Is as the light of the morning when the sun rises,
A morning without clouds,
When the tender grass springs out of the earth,
Through sunshine after rain.
2 Samuel 23:3-4 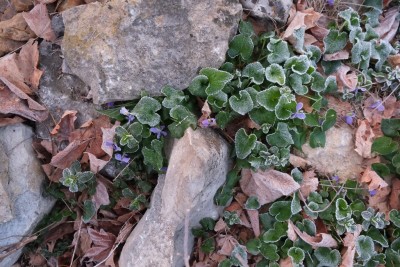 As you live this day as “queen of your home,” may you lead righteously and be like morning to your family.