On a hot Father’s Day in 1952, a baby boy was born to a World War II veteran and his English wife, whom he married in Bristol, England, during the war. Wesley Biddle Notgrass and Joan Kathleen May Clark Notgrass of Columbia, Tennessee, named their second son Raymond Wesley. They chose his first name to honor a Columbia native who died during the war and his middle name, of course, to honor his father. 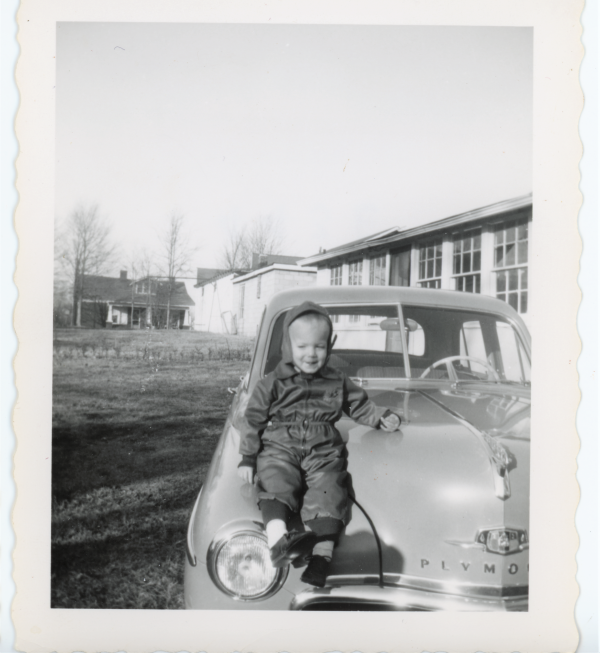 That son was twenty-one years old and in his last semester at Middle Tennessee State University, where he was getting a degree in history, when I met him. We had our first date on March 1, 1974, and married on December 27 of that year. I am deeply grateful.

Since then God has blessed us with a precious family, and Ray has blessed each one of us.

God has blessed hundreds through Ray’s preaching and thousands through his writing. Please pray for us today as we celebrate Ray’s first seven decades.

A righteous man who walks in his integrity—
How blessed are his sons after him.
Proverbs 20:7