Yesterday a mama told me that one of her early realizations after she began to homeschool was that her family had more family time. More family time was one of the greatest blessings homeschooling gave to our family. I cherish that precious gift.

One of our family time choices was the decision to make travel a priority. One time when we were preparing for a trip or returning from one, a woman told me that she wished her family could travel. I was a bit hurt by the comment because I knew that we didn’t necessarily travel because we got to travel, but rather because we chose to travel. We made economical choices in other areas of our family life so that we could travel. For example, we decided that we would rather travel to some memorable and amazing place once a year than make frequent forgettable trips to fast food restaurants. It wasn’t that we never enjoyed fast food. We just didn’t do it very often.

We also made economical choices while we were traveling. Our family would have rather picnicked on cheese and crackers while on a long trip to national parks than to go on a two-day trip to a fancy resort. This is not to condemn families who make two-day trips to resorts. I use that comparison only because the woman who “wished” her family could travel might have had a very different perception of travel than the kind of traveling our family actually enjoyed.

The tearoom was bustling on that cool, rainy Tennessee Monday. The husband served us and the wife served us, as did another woman whom we heard call out to “Mom.” When this daughter was at our table one time, she mentioned that the couple had spent several years in Nottingham. Now, we had our chance to find out how they ended up in McMinnville. The daughter said that she and her husband moved to McMinnville first. Then, when they had children, her mother wanted to be there with her grandchildren.

Later the mother told me how much she missed Nottingham. She had made a tough decision, but she made the one that you and I respect. Like you, she chose family before things.

The Lord is good and upright;
Therefore He instructs sinners in the way.
He leads the humble in justice,
And He teaches the humble His way.
All the paths of the Lord are faithfulness and truth
To those who comply with His covenant and His testimonies.
For the sake of Your name, Lord,
Forgive my wrongdoing, for it is great.
Who is the person who fears the Lord?
He will instruct him in the way he should choose.
Psalm 25:8-12 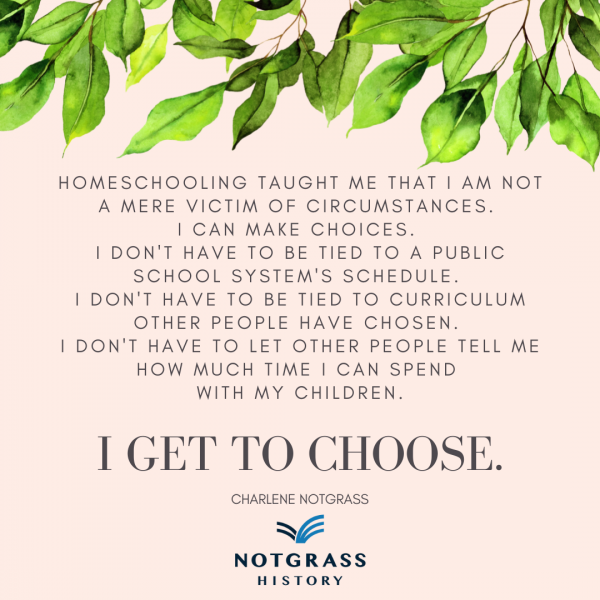