Today is Veterans Day. I want to express my deep gratitude to all of you who have served in America’s armed services, to all who have supported your family members who have served, and to the Gold Star families who have suffered the loss of loved ones.

Before we left on our recent trip to Pittsburgh, we decided to drive to Pittsburgh through Kentucky and Ohio and to return to Tennessee through West Virginia and Kentucky. We spent our last night in Charleston, West Virginia, so we could visit its state capitol before driving the rest of the way home. I plan to give you a capitol tour tomorrow, but today I am honored to tell you about the beautiful West Virginia Veterans Memorial on the capitol grounds. 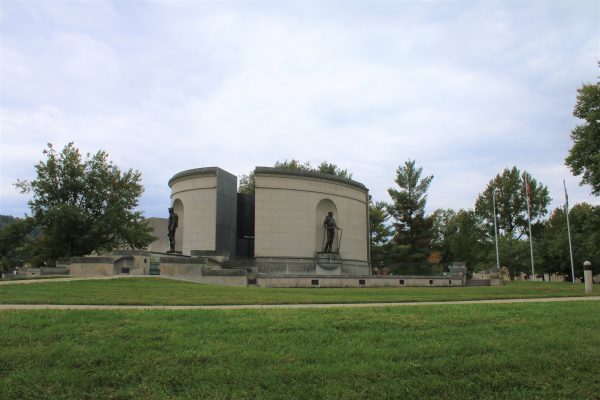 This memorial is dedicated to the men and women of West Virginia who died in the defense of freedom and all West Virginians who served in its cause during the 20th century. 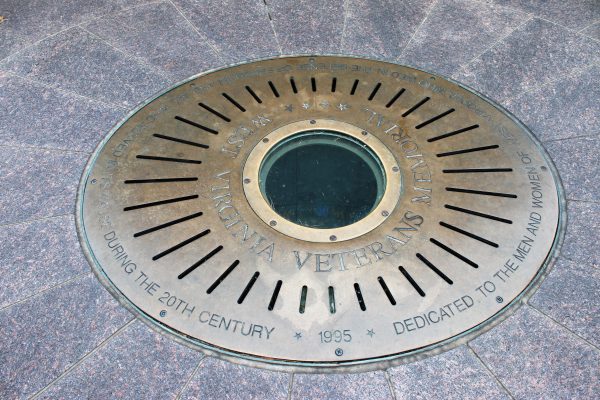 Inside are long lists of names, such as this one . . . 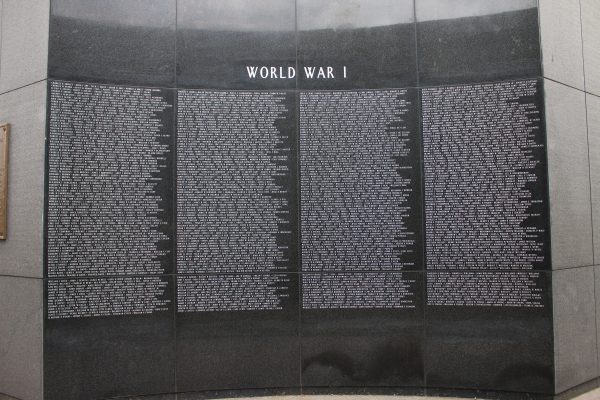 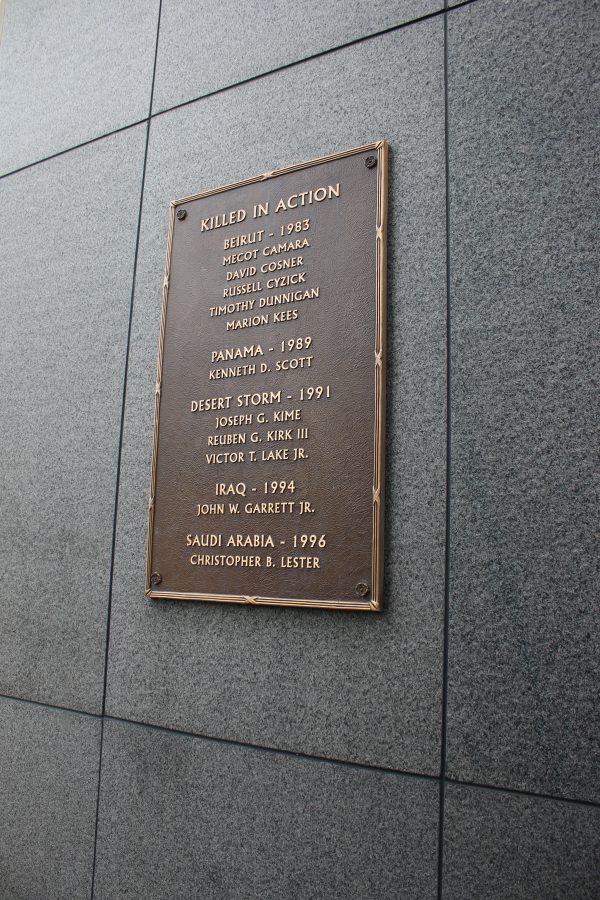 On the outside of the monument are soldiers from the 20th century’s four most devastating conflicts. 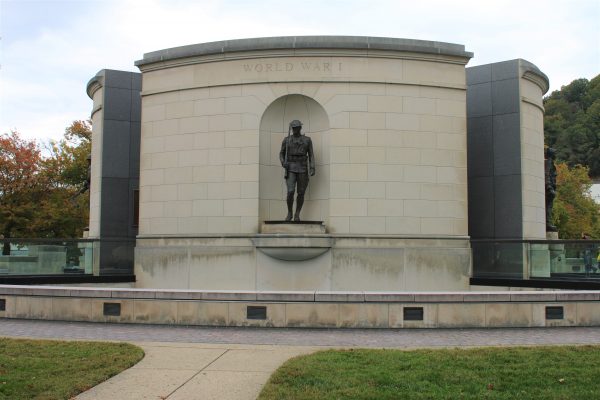 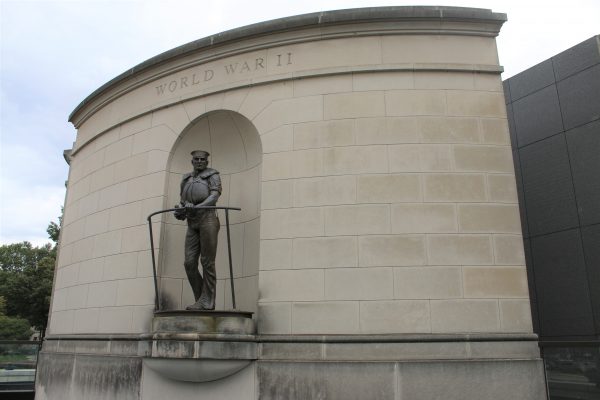 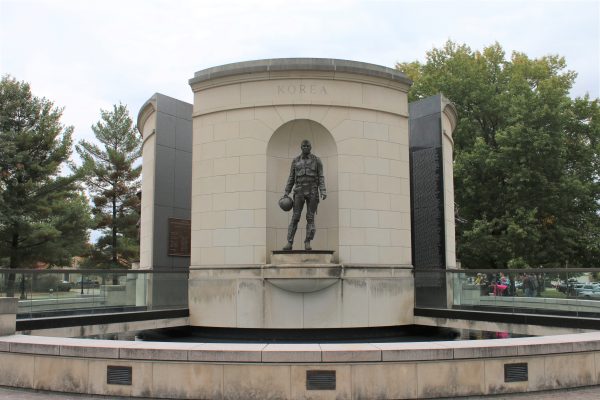 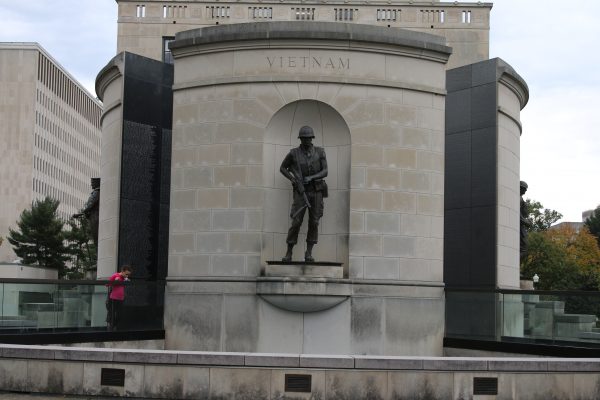 Nearby is the Gold Star Families Memorial Monument. 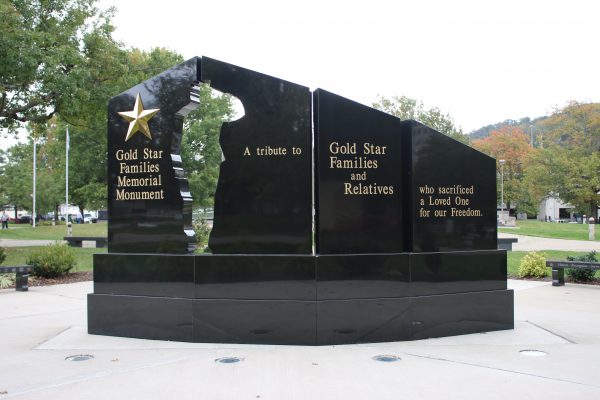 God is our refuge and strength,
A very ready help in trouble.
Psalm 46:1 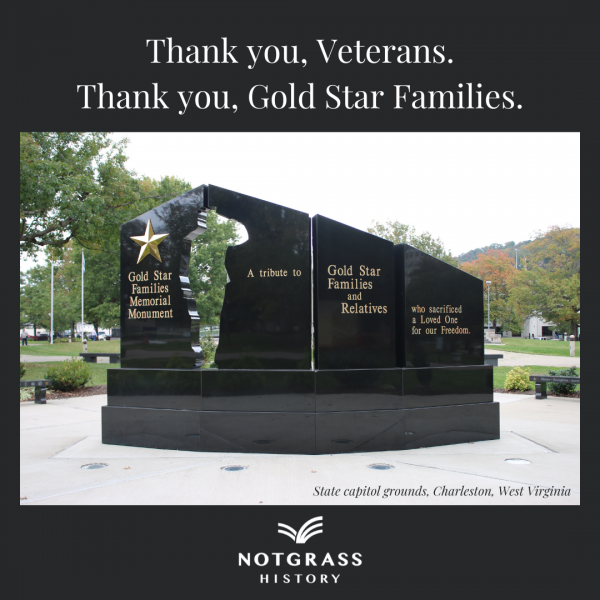