Laura Ingalls Wilder was born on February 7, 1867. Monday is her 155th birthday, and you are invited to a party. Join us at 1:30 p.m. Central Time for a free online birthday party.

Join us as our son John takes you and your children on a virtual tour of the places Laura lived. Listen as he shares stories that didn’t make it into her Little House books. Sit back and enjoy the historic photographs.

Making it even more special, we get to listen to John sing and play songs that the Ingalls family enjoyed, many of which she included in her books. I’ve seen and heard John do this before, and I wouldn’t miss it!

Register to get access to the live event or watch the replay at your convenience. 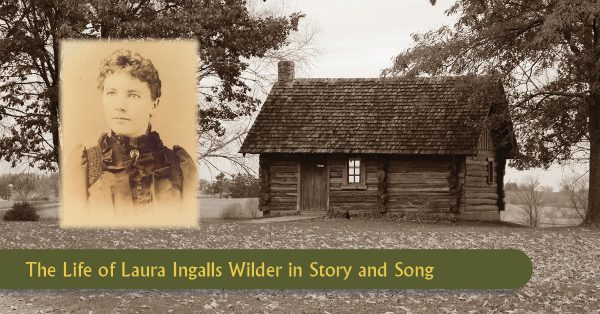 Laura was about my age when Little House in the Big Woods was published in 1932, the year my mother was born.

Laura went on to write eight Little House titles that were published in her lifetime. The final book found in many sets of Little House books is called The First Four Years. Laura had begun the book, but she never finished. Laura died on February 10, 1957, three days after her ninetieth birthday. Her manuscript was discovered among the belongings of her daughter Rose after Rose died in 1968. Harper Collins published it in 1971.

Laura became a celebrity among children. They sent her pictures, presents, and cards for her birthday, Valentine’s Day, and Christmas. She became a celebrity among educators, too. In 1954 the American Library Association established the Laura Ingalls Wilder Award for lasting achievement in children’s literature. Laura was the first recipient. In 1993 the U.S. Postal Service honored four classics of American children’s literature with a set of commemorative stamps. Those books were The Adventures of Huckleberry Finn by Mark Twain, Rebecca of Sunnybrook Farm by  Kate Douglas Smith Wiggin, Little Women by Louisa May Alcott, and Little House on the Prairie by Laura Ingalls Wilder.

Surely Laura became weary writing in her little room in the home she and Almanzo built with their own hands on Rocky Ridge Farm at Mansfield, Missouri. Sometimes, after writing, she lay down on a little cot in that room, and Almanzo came in and put a quilt over her.

Near the rocking chair where Laura read was a table where she kept her small Bible. Inside the Bible was a list of Bible references in her own handwriting. Beside the words, “When very weary read,” she wrote Matthew 11:28 to 30. Whether this is a weary day for you, precious homeschooling mama, or a restful, triumphant one, I hope these words encourage you as they did Laura.

“Come to Me, all who are weary and heavy-laden,
and I will give you rest.
Take My yoke upon you and learn from Me,
for I am gentle and humble in heart,
and you will find rest for your souls.
For My yoke is easy and My burden is light.”
Matthew 11:28-30

And don’t forget to register to get access to the live event or watch the replay at your convenience. I hope you can join us to celebrate Laura’s 150 birthday on Monday, February 7, 2022.

Source of some facts in this post: Historic Missourians, “Laura Ingalls Wilder,” The State Historical Society of Missouri. 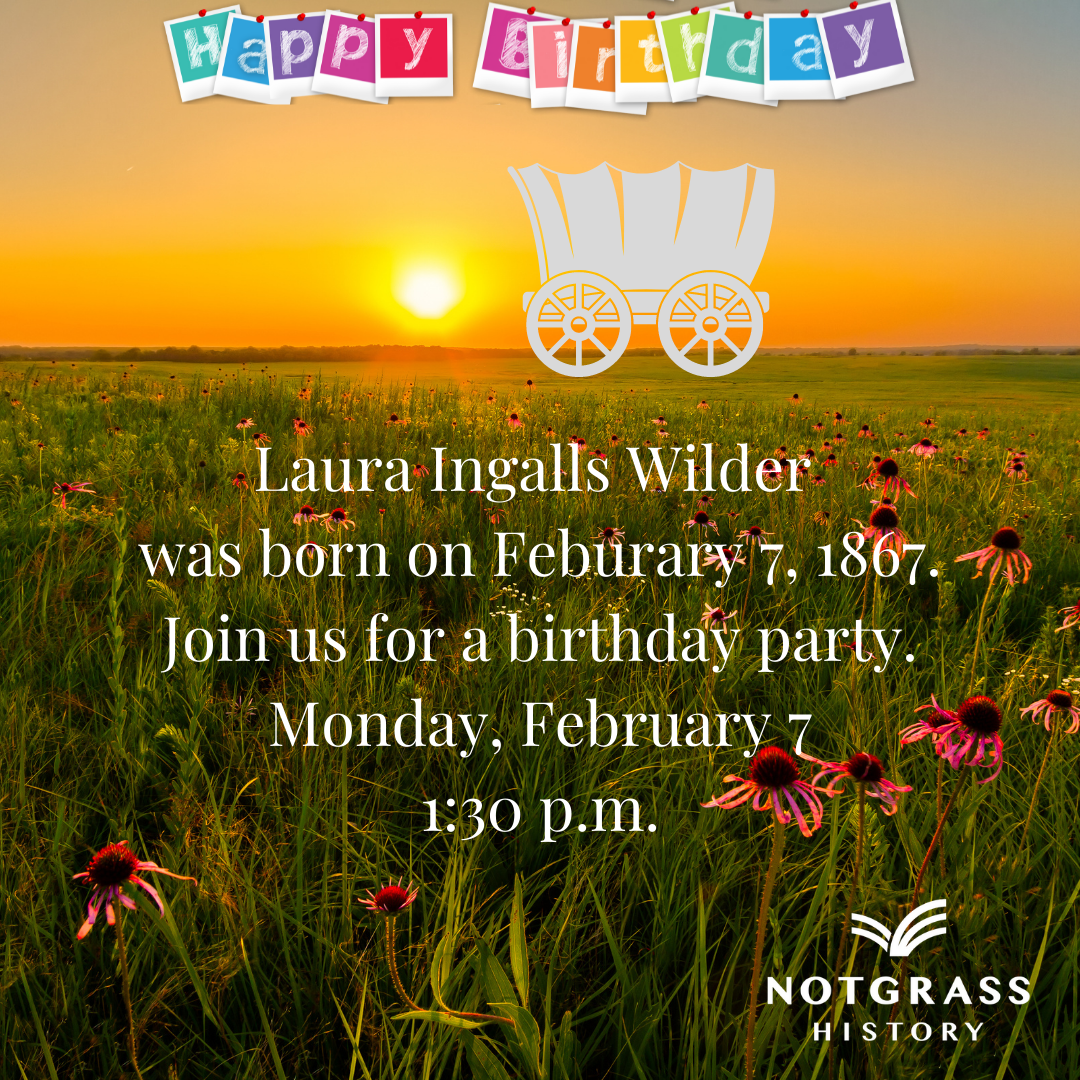