Generations of citizens of Sainte Genevieve, Missouri, deserve awards for their masterful job of preserving their history. We began our tour at the National Park Service Welcome Center. A historic preservationist who spoke to our group one evening told us that the town worked for twenty years to convince the Park Service to make a portion of Sainte Genevieve a national park.

Inside was a huge model of historic Sainte Genevieve.  Local artist Lewis Pruneau depicted the town as it was in 1835. 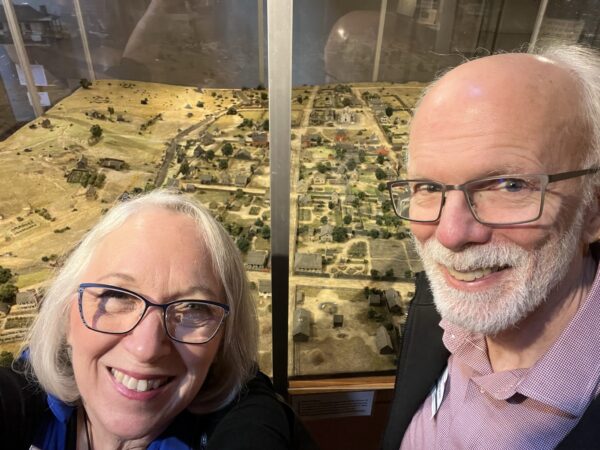 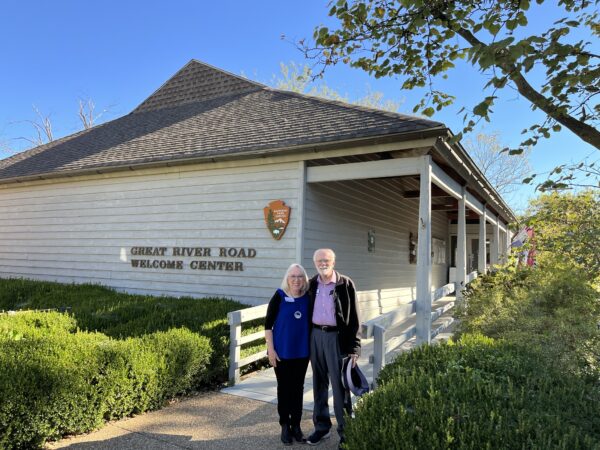 Today the National Park Service uses most of the building. The town has a welcome desk in one corner of the lobby. One day I had the opportunity to visit with the volunteer who was greeting visitors there. When I complemented her on the wonderful job the city has done, she said, “I know what my mother’s generation did and I know what my grandmother’s generation did.” And there she was, continuing that service in the third generation.

In the local Lions Club park, we saw this historical marker, which has stood in Sainte Genevieve since 1953. Perhaps the volunteer’s grandmother was instrumental in placing it there. I am showing you both sides in case you are particularly interested. 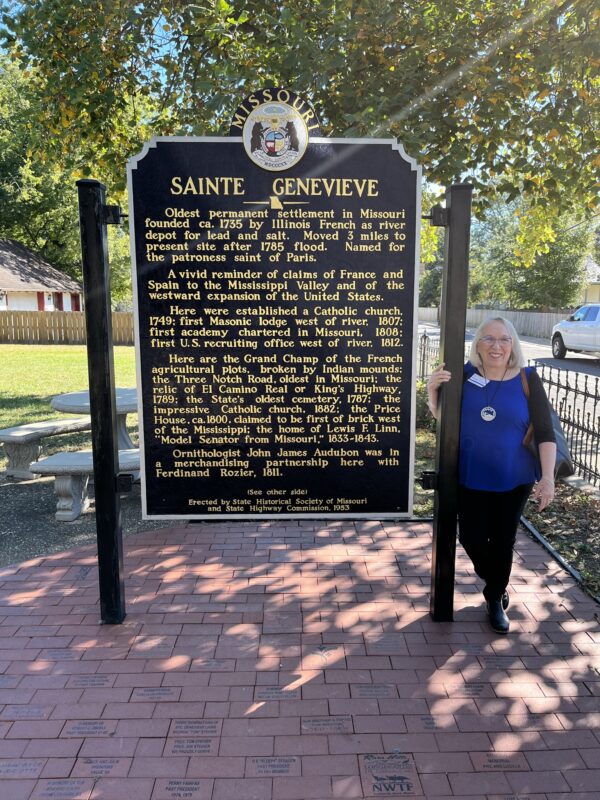 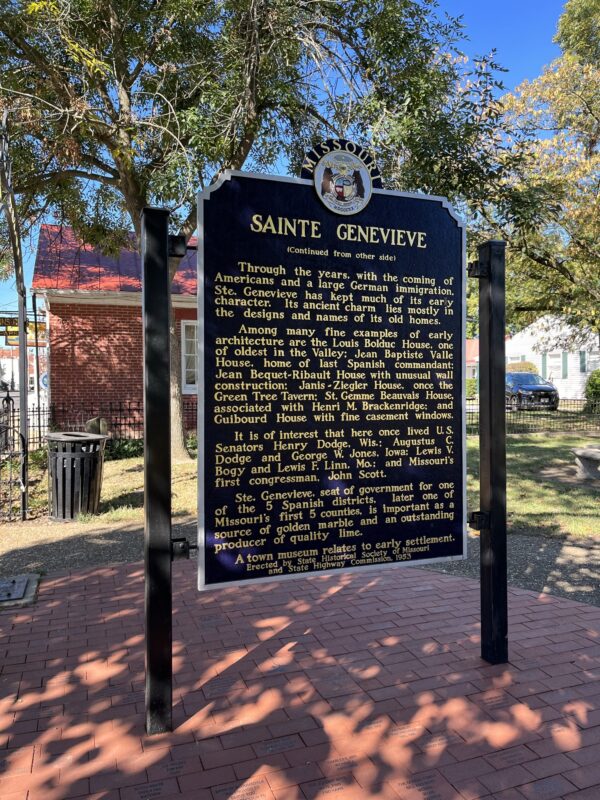 Women of Sainte Genevieve have been serving their local community even longer than the volunteer’s grandmother. When Sainte Genevieve Catholic Church built its steeple in the late 1800s, . . . 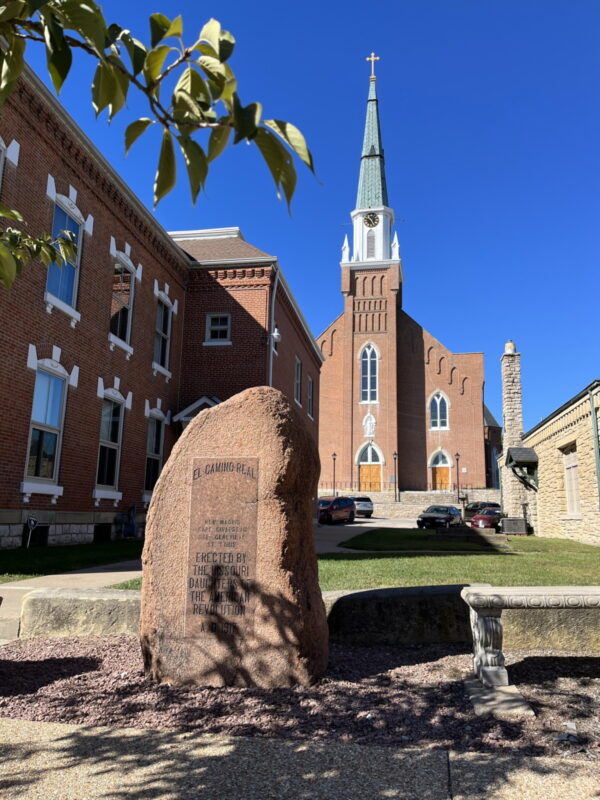 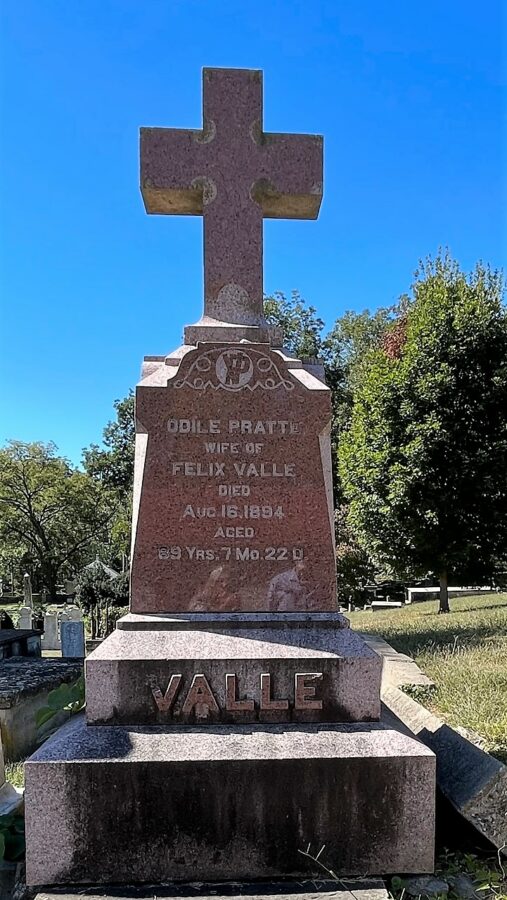 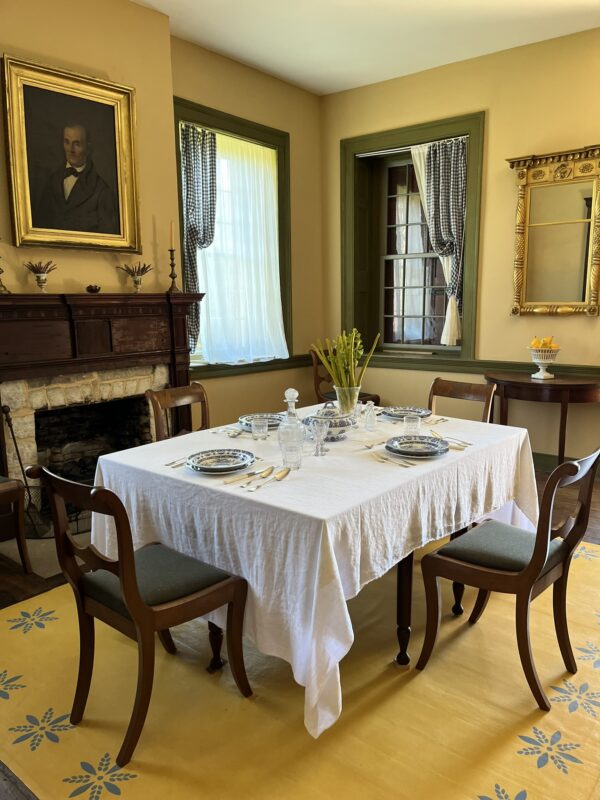 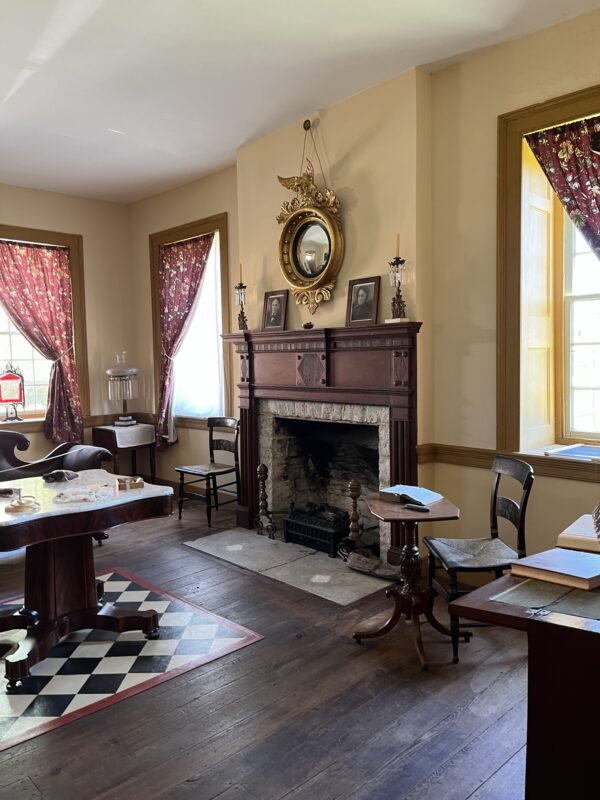 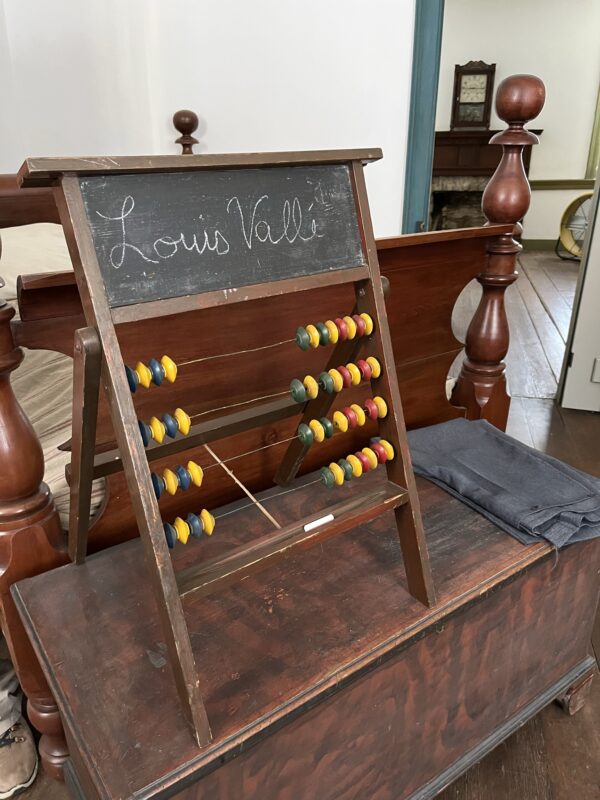 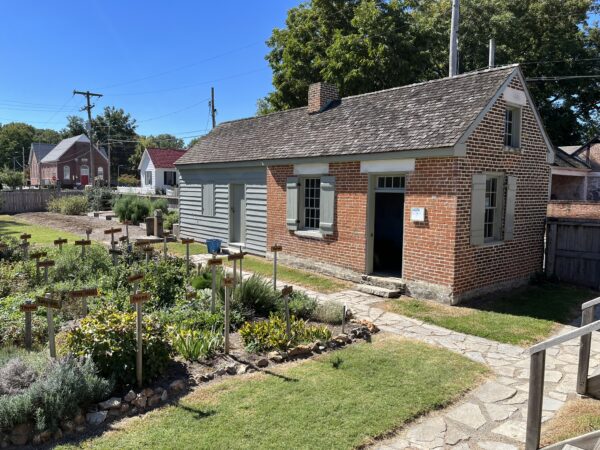 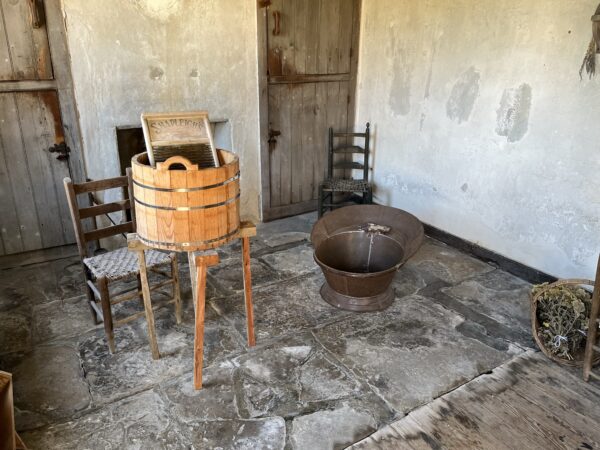 For He established a testimony in Jacob
And appointed a law in Israel,
Which He commanded our fathers
That they should teach them to their children,
That the generation to come might know, even the children yet to be born,
That they may arise and tell them to their children,
That they should put their confidence in God
And not forget the works of God,
But keep His commandments,
And not be like their fathers,
A stubborn and rebellious generation,
A generation that did not prepare its heart
And whose spirit was not faithful to God.
Psalm 78:5-8