Almost as soon as Mike Pence became the vice presidential pick of Republican presidential candidate Donald Trump, news stories began to condemn him. Hearing about their condemnations didn’t surprise to me. Unfortunately, that is common practice. What surprised me was one of the reasons:

Personally, I was grateful when I read a Mike Pence quote in a Washington Post article that was meant to give evidence that Pence was unscientific. This was the quote: “I believe with all my heart that God created the heavens and the earth, the seas and all that is in them . . . .”

When I read that surprising result, I wondered about other things that scientists think take thousands of years. Maybe those things, too, happen in a much shorter period of time.

Ray and I recently spent an evening with some folks whom we had not known before. One of them was a scientist. When he found out what Ray did for a living, he wanted to know what we say about the age of the earth. Then he told us about a family issue that he found to be disturbing. One of his daughters has become — not one of the many things we would find heartbreaking in one of our children — but something this man found hard to accept. She had become a young earth creationist.

I’m grateful that God created the heavens and the earth and that He continues to care for them every day and for each of us people He created to live here. 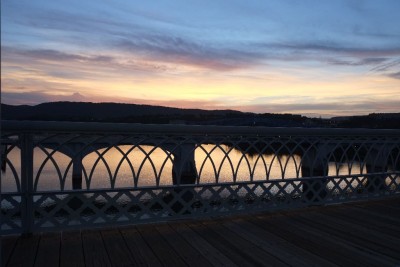 For in six days the Lord made the heavens and the earth,
the sea and all that is in them,
and rested on the seventh day . . . .
Exodus 20:11 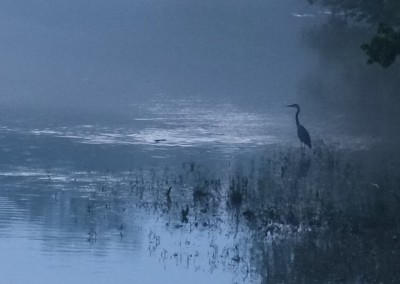 For since the creation of the world
His invisible attributes,
His eternal power and divine nature,
have been clearly seen,
being understood through what has been made . . . .
Romans 1:20 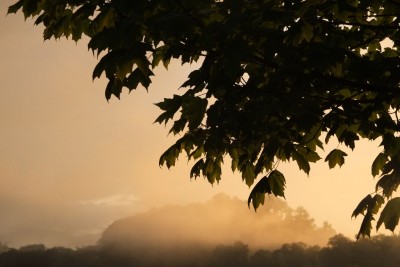 You visit the earth and cause it to overflow;
You greatly enrich it;
The stream of God is full of water;
You prepare their grain, for thus You prepare the earth.
You water its furrows abundantly,
You settle its ridges,
You soften it with showers,
You bless its growth.
Psalm 65:9-10