I am very excited to tell you about an upcoming, faith-filled documentary scheduled to air on PBS in 19 states and 33 markets in October and November. Dates vary depending on your local PBS station. Last night I found this article that tells when it is airing in various places (I encourage you to confirm these dates on your local PBS station’s website). The documentary is Walk Together Children: The 150th Anniversary of the Fisk Jubilee Singers®. I have loved the story of the Fisk Jubilee Singers since I first learned about them in 1999/2000 while we were writing our first history curriculum, Exploring Tennessee.

A Walk Through Tennessee History in Story and Song

In order to spread the word about Exploring Tennessee, our family began traveling to one Tennessee homeschool group after another performing a show we called “A Walk Through Tennessee History in Story and Song.” We dressed up in costumes from various time periods and, as the show title suggests, told stories and sang songs from Tennessee history.

Our show included a section about the Fisk Jubilee Singers. Here is the story from our script:

After the Civil War, the biggest change in Tennessee was the new life for former slaves. They had their freedom which was important but they had no jobs, no farms, and little education. One way that people helped the former slaves was by opening schools and colleges for them to get an education. Fisk University in Nashville was one of those colleges. The Fisk Jubilee Singers became famous around the world for the beautiful songs that they performed on tour. The Jubilee Singers could present the finest classical pieces but the songs that Europeans loved most were the black spirituals.

Following that introduction, Ray began the song with a solo in his deep baritone and we all soon joined in.

Several years later, we attended a concert the Fisk Jubilee Singers performed at the Cookeville Performing Arts Center. No concert has ever moved me more.

In 1866 northern missionaries founded what is now Fisk University in Nashville, Tennessee, to educate those who had once been enslaved. In 1871 a group of students called the Fisk Jubilee Singers traveled to raise money for the school. In 1872 President Grant invited them to sing at the White House. The group sang spiritual songs, thus helping to preserve them. They sang a cappella.

While on tour in 1873, they sang for Britain’s Queen Victoria. She commissioned a floor-to-ceiling portrait of the singers. It hangs on the Fisk campus in Jubilee Hall. Throughout its history, Fisk University has continued to have a Fisk Jubilee Singers group. In 2007 the U.S. Department of State invited them to travel to Ghana to celebrate the country’s 50th anniversary. In 2008 President Bush awarded the National Medal of Arts to this historic group.

I included these two illustrations from the Library of Congress in that lesson.

Last spring Ray received an email from the Tennessee Performing Arts Center offering for people to purchase a ticket for an online concert/documentary celebrating the 150th anniversary of the Fisk Jubilee Singers. These were offered for a very limited time. We were excited about the concert and watched it at our home. Again I was deeply moved by their concert, and this time by their stories as well.

Sad that the documentary was not being offered to a wider audience, I went to the Fisk University website and found the email address of the Singers’ director, Dr. Paul Kwami. His biography on the website tells that he was born in Ghana. He is one of seven children. His father is a musician who taught him to play several instruments. Kwami came to Fisk as a student in 1983 and joined the Fisk Jubilee Singers. The biography said that Kwami believes in God’s faithfulness.

I wrote to Dr. Kwami, telling him what the documentary meant to me and sharing with him the ways we have shared the story of the Singers through the years. Below is an excerpt of my email.

Through the TPAC email newsletter, my husband and I were privileged to learn about the new documentary in celebration of 150 years of the Fisk Jubilee Singers. We watched it last Friday with one of our daughters and her and her husband’s four homeschooled children. What an absolute delight it was. We have admired the Fisk Jubilee Singers for many years . . .

The documentary was brilliant. The singing was beautiful. I especially loved when the Singers made the famous 1871 photograph come alive and the opportunity to hear the stories of the individual members of the original group. However, it is actually hard to pick out a favorite part. It was all superb. Thank you for talking about your personal faith during your interview. Thank you for caring for the spiritual and emotional lives of your students. Thank you for helping them be the very best performers and people they can be. Thank you for teaching them unity and love for one another.

I can’t thank you enough for this wonderful experience. As I watched and when the documentary was finished, I kept thinking that many, many people need to see this documentary. I believe it can have a powerful impact for healing in our nation. The dignity, the grace, the kindness, the talent, the message are all very powerful.

I was thrilled two days later when I received a reply from Dr. Kwami. His email was personal, kind, and gracious. He  thanked me for sharing their story with others. He spoke about his faith in God and said that my email confirmed that they had achieved their goals for the documentary. He assured me that he would work to share it with a broader audience.

You can imagine my exhilaration when I learned last week that the documentary is coming to PBS. I encourage you to take advantage of this opportunity to watch this if it is available in your area. As I told Dr. Kwami, I believe it can have a powerful impact for healing in our nation. 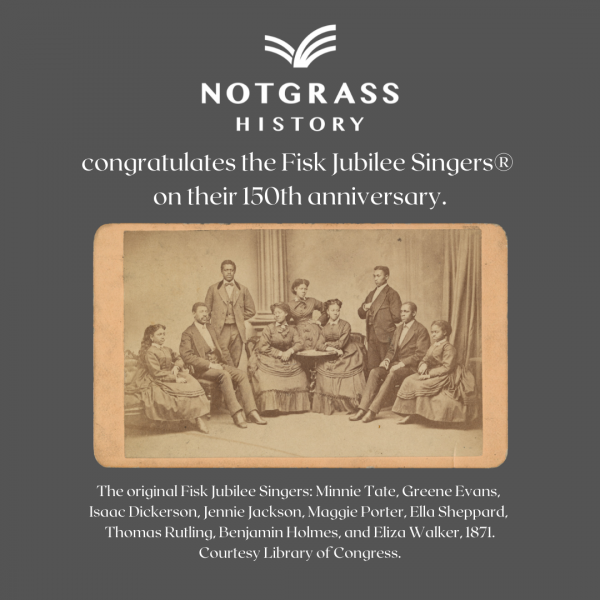