In Isaiah God told the Israelites:

“I have wiped out your transgressions like a thick cloud
And your sins like a heavy mist.
Return to Me, for I have redeemed you.” 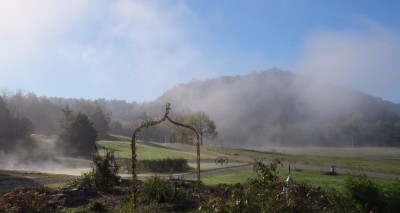 Shout for joy, O heavens, for the Lord has done it!
Shout joyfully, you lower parts of the earth;
Break forth into a shout of joy, you mountains,
O forest, and every tree in it;
For the Lord has redeemed Jacob
And in Israel He shows forth His glory. 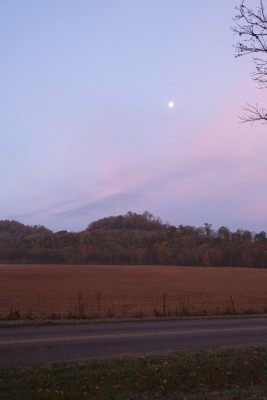 Thus says the Lord, your Redeemer, and the one who formed you from the womb,
“I, the Lord, am the maker of all things,
Stretching out the heavens by Myself
And spreading out the earth all alone . . .”
Isaiah 44:22-24

In Ephesians God tells us:

But God, being rich in mercy,
because of His great love with which He loved us,
even when we were dead in our transgressions,
made us alive together with Christ . . .
Ephesians 2:4-5

And yet many a mama worries about certain sins from the dark past. Early in the morning before her family wakes up, she lies in bed, suffering in pain and regret. As she walks through her day, she never knows when something will remind her of the THAT she did so long, long ago.

She wonders how she could ever be worthy even to be her children’s mama, let alone their teacher.

“No one would love you if they knew what you did,” Satan whispers in her ear. Forgetting that Jesus said that Satan is a liar and the father of lies, she feels dirty and unworthy. While feeling dirty, she forgets that the one God washes is whiter than snow. 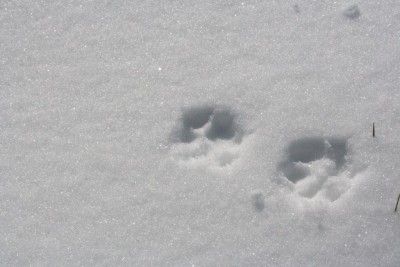 When Jesus talked with the woman who was caught in the very act of adultery, He told her, “I do not condemn you either . . . .”

After Peter denied His Lord who had chosen him as one of His three closest friends, Jesus told him to feed His sheep.

A few weeks later when Peter was speaking to a crowd in Jerusalem on the day of Pentecost, he told them how to be saved after they had killed Jesus.

After Saul (who later was called Paul) stood with the garments that belonged to his fellow Jews lying at his feet and watched them stone Stephen to death, Jesus called him to be the apostle to the Gentiles.

The “maker of all things” who spread “out the earth alone” sent His only begotten Son to take care of every sin from the dark past and to give every mama freedom to walk every day believing His truth instead of Satan’s lies.

Therefore there is now no condemnation
for those who are in Christ Jesus.
Romans 8:1 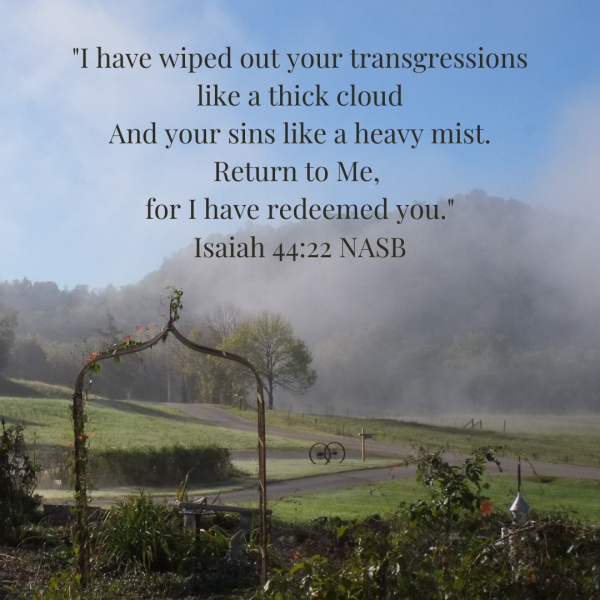