Many months ago I had a phone conversation with a homeschooling mother I have never met. One sentence she said in our conversation has stayed with me. We were discussing homeschooled children homeschooling their own children someday. She said, “I have three sons and I know they are at the mercy of their wives.”

I have thought often since then about the power of women in the lives of their husbands and children. When I worked on the lesson about King David and his son King Solomon for our new world history curriculum, I thought of it again. We wives can do lots of good; we can do lots of harm, too.

The wisdom that God gave Solomon is well known.

Now God gave Solomon wisdom and very great discernment and breadth of mind,
like the sand that is on the seashore.
1 Kings 4:29

Men came from all peoples to hear the wisdom of Solomon,
from all the kings of the earth who had heard of his wisdom.
1 Kings 4:34

However, we also know that Solomon had some wisdom before God gave him a special gift of wisdom. Solomon had the wisdom to ask for it. At the beginning of his reign, Solomon understood that he was moving into a position of great responsibility and that it would take wisdom to do the job well. He prayed:

So give Your servant an understanding heart to judge Your people
to discern between good and evil.
For who is able to judge this great people of Yours?”
I Kings 3:9

It was pleasing in the sight of the Lord that Solomon had asked this thing.
I Kings 3:9-10

Solomon spoke 3000 proverbs. Many are recorded in the book of Proverbs. 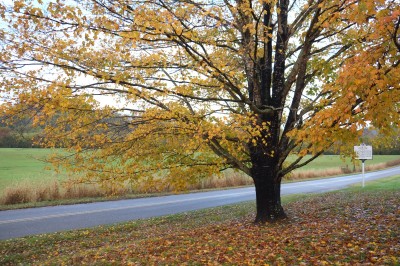 The fruit of the righteous is a tree of life,
And he who is wise wins souls.
Proverbs 11:30 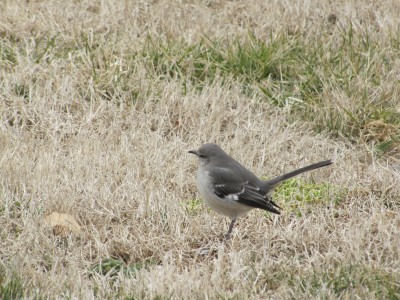 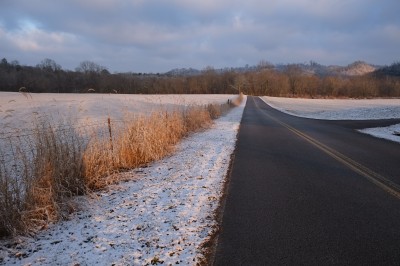 The highway of the upright is to depart from evil;
He who watches his way preserves his life.
Proverbs 16:17

Solomon’s father had been a man after God’s own heart. God had given Solomon an understanding heart to be able “to discern between good and evil.” And yet . . .

. . . when Solomon was old, his wives turned his heart away after other gods;
and his heart was not wholly devoted to the Lord his God,
as the heart of David his father had been.
1 Kings 11:4

Reading that verse pains my heart. What? Can it be true? Solomon was a faithful young man and an unfaithful old man. Why? The wives of this wise, wise man led him far, far away from God. Solomon was responsible and he should have stood firm, but he did not. Again, we wives can do lots of good; we can do lots of harm, too.

Let’s do our job well and train our daughters to do the same.

The heart of her husband trusts in her,
And he will have no lack of gain.
She does him good and not evil
All the days of her life.
Proverbs 31:11-12