Evidently we English speakers like to talk about eggs. We have “nest eggs,” we “egg people on,” we “get egg on our faces,” and we save our “egg money” for fun purchases.

I just returned home from a fun and rejuvenating girls’ weekend at a state park in southern Tennessee. We five spent the weekend talking, eating and crafting. On Saturday afternoon we went to tiny Lynchburg, county seat of (also tiny) Moore County. Of Tennessee’s 95 counties, Moore County stands as 94th. Its 1885 courthouse was beautiful in the afternoon sunshine.

As we moseyed around its historic square, I was drawn to this store. 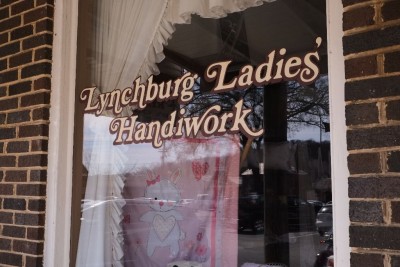 Inside were Christmas ornaments and magnets and plastic bag holders . . . 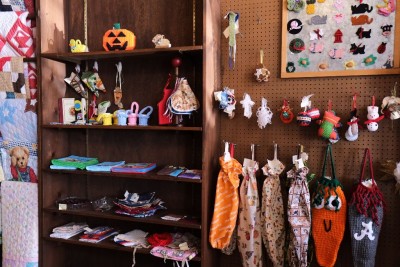 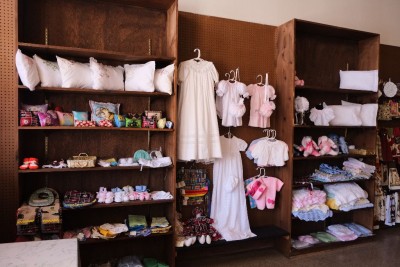 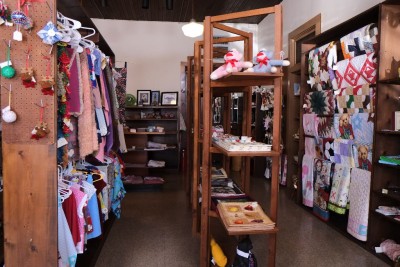 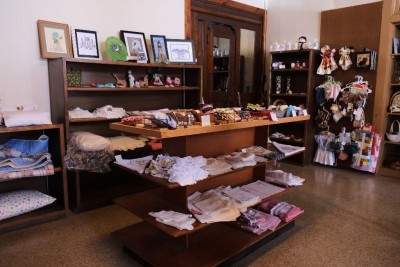 . . . and bracelets and necklaces and earrings. 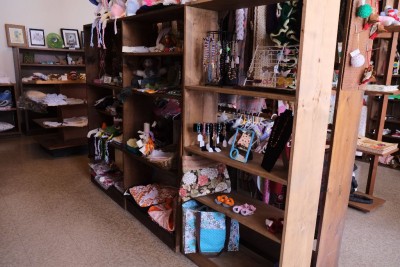 According to the lady working at the store on Saturday (I’ll call her Suzanne), egg money was the impetus for the store. In 1969 local philanthropist Lem Motlow began to provide Lynchburg ladies a store where they could sell their handiwork — for egg money. Mr. Motlow also paid the electricity. With that generous donation, the ladies could keep 90% of their profits. With the remaining 10%, they paid the water and phone bills. After they paid those two bills, they donated the rest of their profits to charity.

Suzanne has moved away from Lynchburg. She has a career in a Nashville suburb, but still she sells handmade items at Lynchburg Ladies’ Handiwork. So did her grandmother. Her mother, now 80, is still selling hers there, too.

Suzanne said that being involved in this way gives her a way of connecting with her mother.

The wise mama builds deep bonds with her tiny babies, beginning in the womb. Then she protects and builds on those bonds for the rest of her children’s lives. And wise grown-up daughters like Suzanne nurture in the other direction.

Her children rise up and bless her;
Her husband also, and he praises her, saying:
“Many daughters have done nobly,
But you excel them all.”
Charm is deceitful and beauty is vain,
But a woman who fears the Lord, she shall be praised.
Give her the product of her hands,
And let her works praise her in the gates.
Proverbs 31:28-31