In 1886 officials in Bartow County, Georgia, chose Washington W. King and Jonathan H. Burke to construct a covered bridge over Euharlee Creek. Euharlee is pronouned You-Harley. The Cherokee who lived in the area before they were forced west on the Trail of Tears called the creek Eufaula, which means “She laughs as she runs.” The Euharlee was running and laughing a little . . . 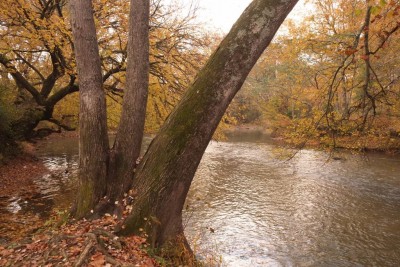 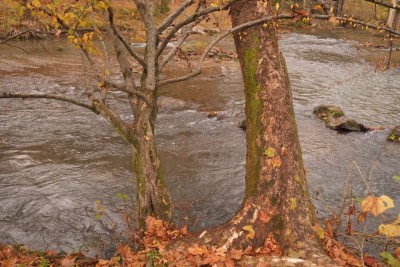 Jonathan Burke was a local resident. Washington W. King was the son of Horace King, a former slave who was a well-known bridge builder. Horace’s son Washington was born free because his mother Frances was a free black.

Washington King grew up on the water as a pole-boat runner on the Chattahoochee River. His father taught him bridge building, and he worked alongside his father for several years at King Brothers Bridge Company in Alabama.

Washington later formed his own company near Atlanta, Georgia. He married Georgia Swift, an educator at Atlanta’s Clark College. Washington and Georgia had a son Ernest. Ernest was four years old when his father built the 138-foot covered bridge over Euharlee Creek. When Washington died in 1910, Ernest took over the business, carrying on as the third generation of bridge builders in the King family.

Vehicles stopped crossing Euharlee Creek on the Euharlee Creek Covered Bridge in the 1970s, but it remains as a tourist attraction and as a lasting tribute to the beautiful craftsmanship of Jonathan Burke and Washington W. King, the middle generation of the King bridge building family. 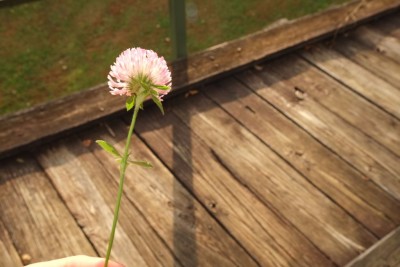 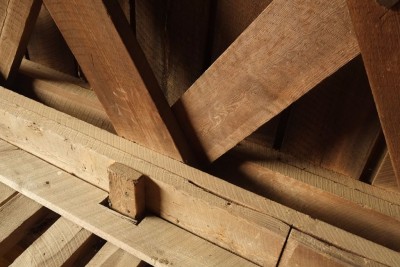 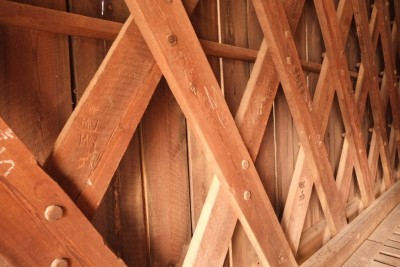 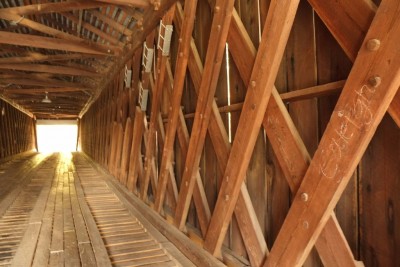 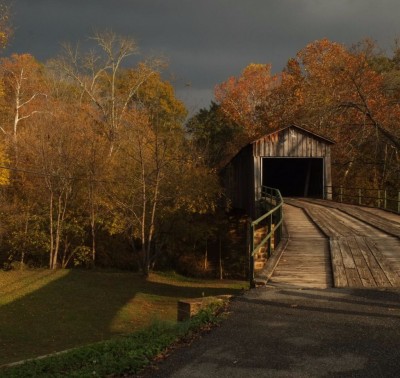 The Lord will reign forever,
Your God, O Zion, to all generations.
Praise the Lord!
Psalm 146:10