Happy Saturday, Mamas! On recent Saturdays, I have shared art from Anna Milo Upjohn who lived from 1868 to 1951. I recently found a book by Upjohn and ordered it from a used book store. I was amused by the unique shipping materials. 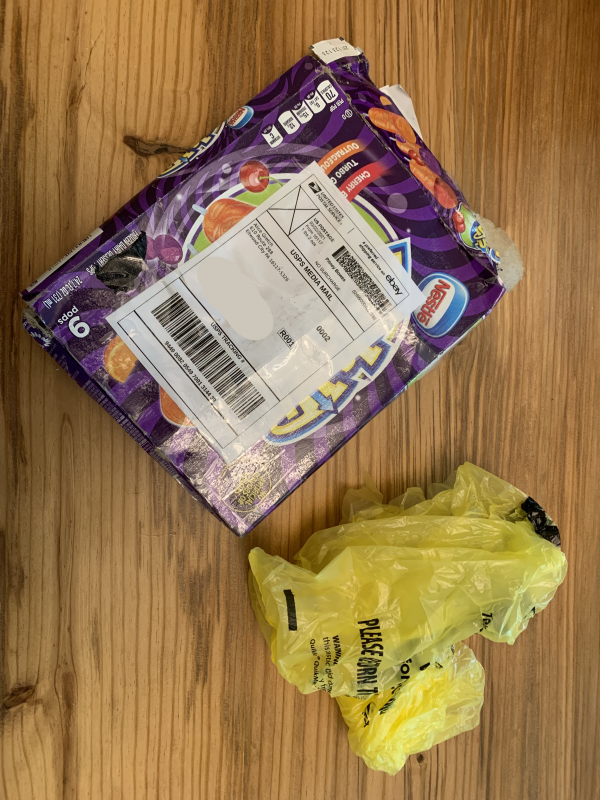 The American Red Cross published the book in 1927. Inside was this inscription in pencil: Kathryn from Grandpa, December 25, 1928. I know that Upjohn and the American Red Cross meant for the book to increase understanding about and concern for children around the world, though today we would choose a kinder title than Friends in Strange Garments. What one person describes as strange would be described as beautiful by someone else. 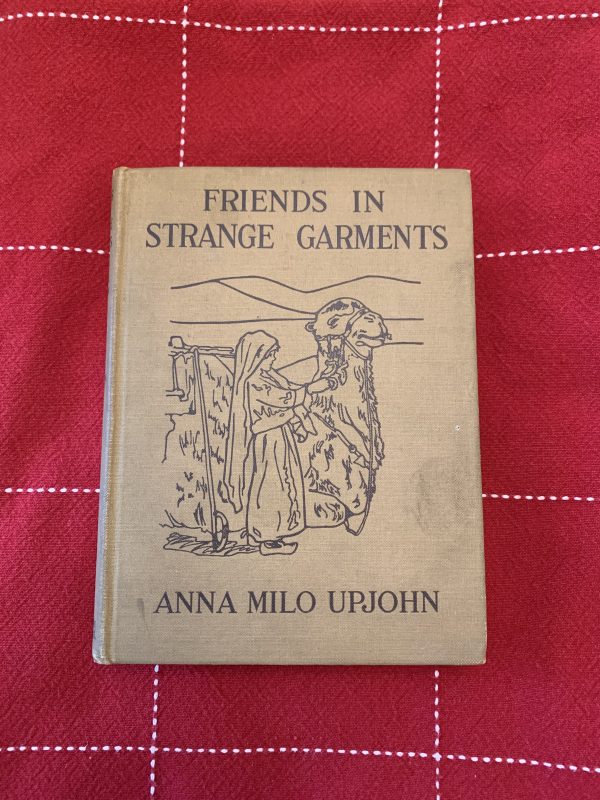 Arthur W. Dunn, who was then serving as the national director of the American Junior Red Cross, wrote the introduction. Dunn was an educator who was devoted to teaching good citizenship and unselfish service to others in America’s schools.

In Dunn’s introduction, he said that when people go to a foreign country, they look for both differences and likenesses. They look for differences in dress, food, buildings, and customs, while they also look for people who are like themselves, people who will make them “feel at home among strangers in a strange land.” He said that the purpose of the pictures Upjohn had drawn was to show “differences in the externals among peoples of different nations” and “to bring home the likeness in heart among the boys and girls of the world.”

I am grateful that I learned the song “Jesus Loves the Little Children” when I was a little girl. I have precious memories of my Sunday school room in the church basement with its sandbox and clothespin Bible characters and the smiling faces of my Sunday school teachers, Miss Dovie and Miss Frances.

After these things I looked, and behold,
a great multitude which no one could count,
from every nation and all the tribes, peoples, and languages,
standing before the throne and before the Lamb,
clothed in white robes, and palm branches were in their hands;
and they cried out with a loud voice, saying,
“Salvation belongs to our God who sits on the throne,
and to the Lamb.”
Revelation 7:9-10