Twelve-year-old Charles Leland Boyd, his parents, and his younger siblings, Dorothy Sue and Ronnie, were living on Turner Street in Ashland City, Tennessee, in the summer of 1944. That was the summer that American soldiers and other Allied troops stormed into Europe to set its people free from Hitler’s tyranny. Charles Leland’s father contributed to the war effort by working in the Vultee Aircraft factory in Nashville.

Hubert and Elsie Peck and their sons lived down the street from the Boyds. Elsie invited Evelyn, her 12-year-old niece from nearby Robertson County, to spend a few days with her family. Evelyn adored her sweet Aunt Elsie. She enjoyed her visit and was thrilled with the dresses Aunt Elsie made for her while she was there.

Another highlight of her week or two in Ashland City was meeting Charles Leland Boyd. The Boyd children, Evelyn, and other neighborhood children played together. When Evelyn returned home, she told her ten-year-old sister, Nannie Lou, that she had met the boy she was going to marry. Charles Leland and Evelyn grew up in their adjacent counties but did not see each other again until they were grown.

In her late teens, Evelyn began working in a drugstore, called the South Side Drug Company, in Springfield, Tennessee, the county seat of Robertson County. One day a young man came in, noticed the pretty Evelyn, and asked her for a date. 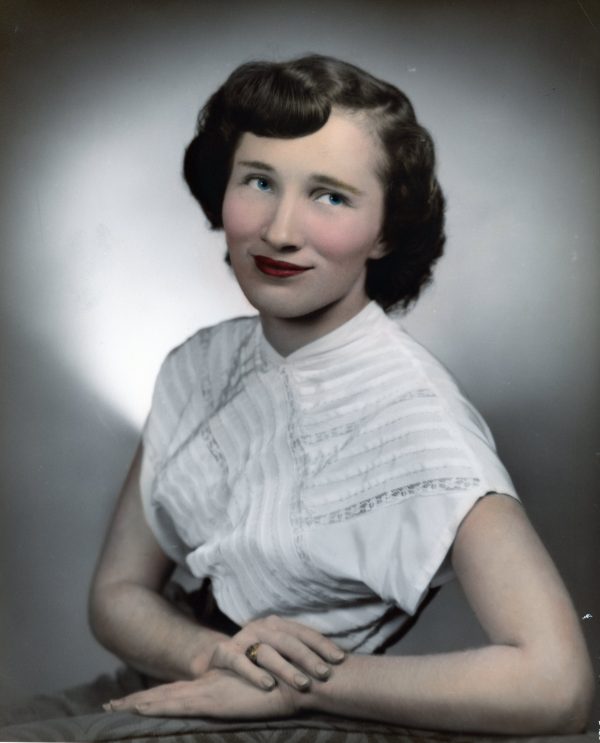 It wasn’t until later that they realized that they had met before — on Turner Street in Ashland City when they were 12. I’m glad they met again at the South Side drugstore because Charles Leland and Evelyn are my parents. 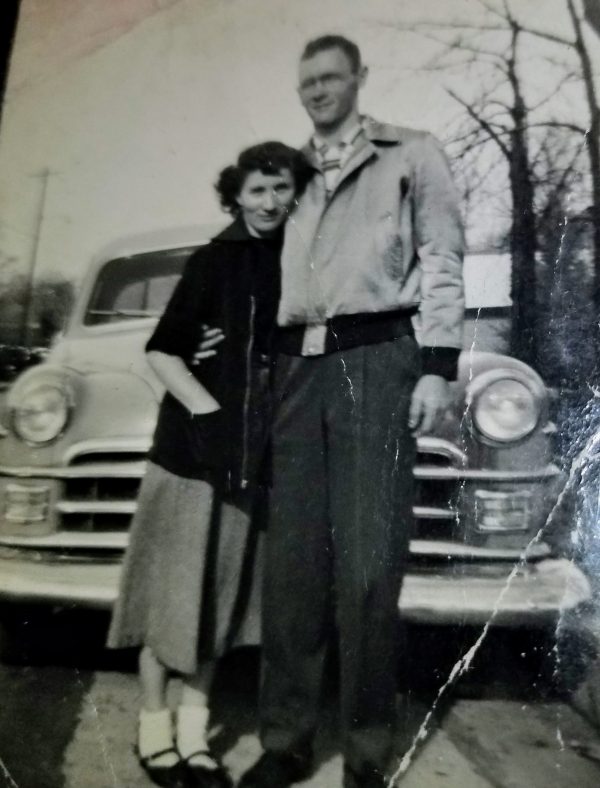 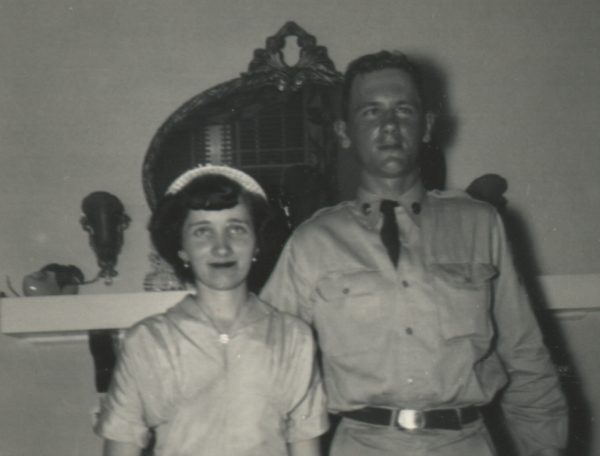 Last week Ray and I enjoyed a long visit from our friend Olive. On Friday Olive and I drove to Springfield and Ashland City so that I could show her what my daddy would have called “my old stompin’ grounds” and, most especially, to visit my Aunt Dot (a.k.a. Charles Leland’s younger sister Dorothy Sue) and her husband, my Uncle Preston. Here I am with my Aunt Dot. 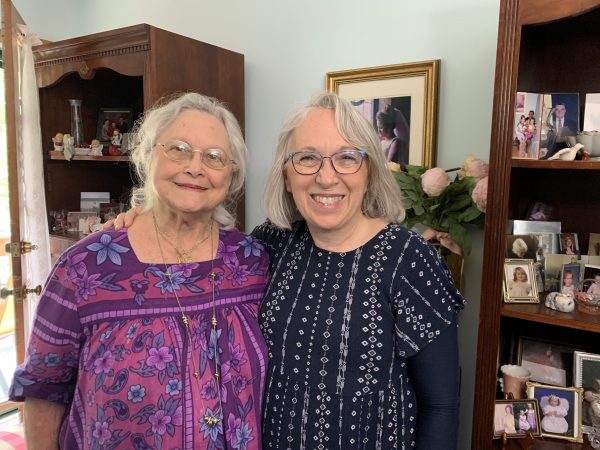 And here I am between my Aunt Dot and Uncle Preston. 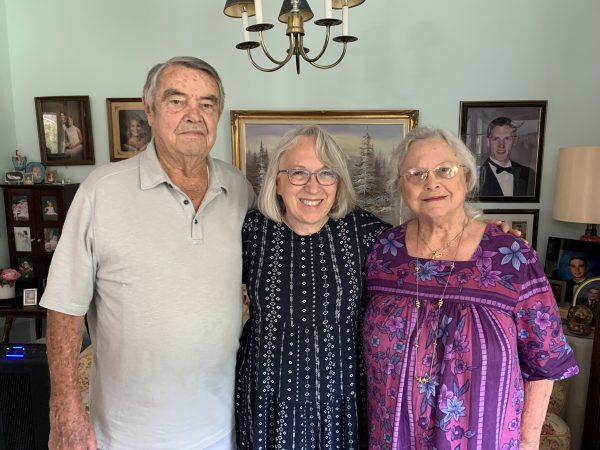 Those of you who were reading this blog last summer have already seen a picture of the three of us, albeit a few years before the one taken last Friday. 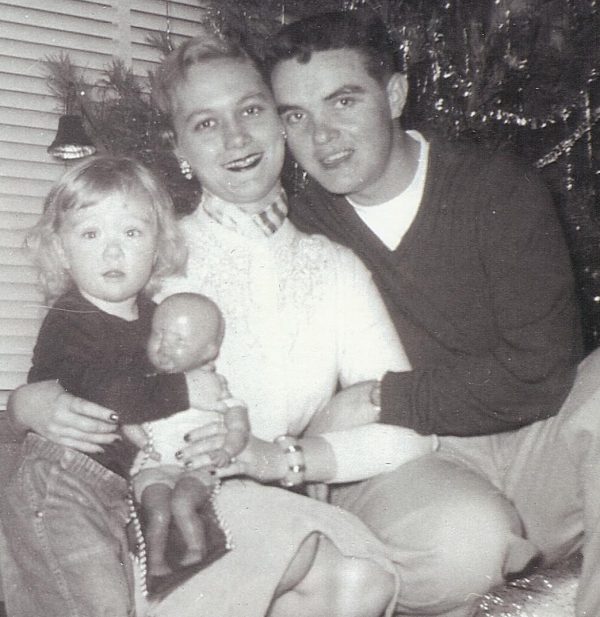 It thrilled me to hear my Aunt Dot’s memories of my mother visiting when they were children. Neither of them knew then that they would one day be sisters-in-law. I am grateful that God used Mother’s visit to her Aunt Elsie and her job at the South Side drugstore to bring about me!

On our way to visit my aunt and uncle on Friday, Olive and I had lunch at the lunch counter at South Side, which is still in operation, as it has been since 1919! We had an adventure there, but I am saving that story for tomorrow.

For You are my hope;
Lord God, You are my confidence from my youth.
I have leaned on you since my birth;
You are He who took me from my mother’s womb;
My praise is continually of You.
Psalm 71:5-6